Flagstaff’s premiere Video production and photography company.  Sedona and Grand Canyon video and photo production is also available from Award-Winning Twin Peaks Digital. Experience Makes the Difference and you will be confident we professionally capture your project expertly the first time, on-schedule and on-budget.

You may also find Twin Peaks Digital for Flagstaff video production companies and Videographers at Flagstaffarizona.gov in the Film section, and in Sedona at The Sedona Chamber website under Film Office. A Documentary we filmed called VECTORS OF AUTISM also won an award at the Sedona Film Festival, as well as 4 other awards, and our NAIPTA video is part of NAIPTA’s award-winning marketing program. A recent Documentary we filmed is MY DAD MATTHEW which is also winning awards. 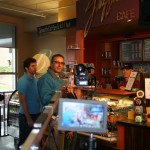 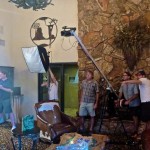 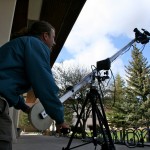 Video Production in Flagstaff for NAU