We produce award-winning 4K Documentary Video Productions for a big-budget look and feel at affordable rates. Our Experience Makes the Difference!

Twin Peaks Digital co-produced the multi Award-Winning Documentary, Vectors of Autism that has garnered 5 awards including first place at the AAIADD (American Association on Intellectual and Developmental disabilities) Awards in Pittsburg, PA. in 2013. The Excellence Award in San Francisco at the Superfest International Disability Film Festival in 2014, and also won an award at The Sedona Film Festival where some principal Sedona Video Production was filmed. Our DP, Matt Nelson, shot another documentary MY DAD MATTHEW that has garnered 4 awards to date, in the USA and abroad! 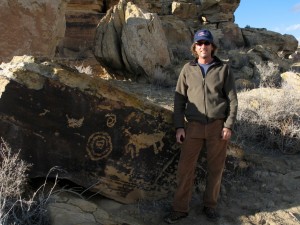 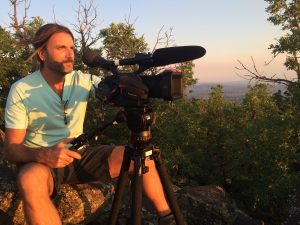 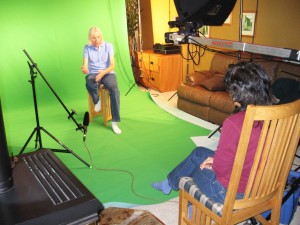