Expertly crafted Commercial video production for Phoenix, Flagstaff, and Arizona. We have produced national, regional, and local commercials for broadcast, web commercials, marketing commercials, and in-house commercials. We can take your commercial from concept to finish or provide just the services you need including filming, raw footage, crew, and more.

We also offer Commercial video production captured in 4K  to future-proof your projects, and to obtain the best images for professional results. 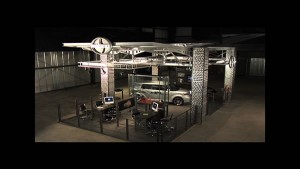 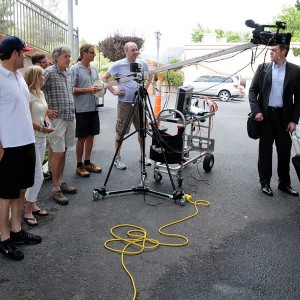 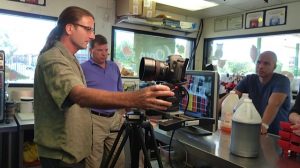